Hey - I'm Jenny. This is a website I made for fun, sort of as an exercise in self-expression. It's still a work in progress so expect things to change around every now and then.

At some point I'm gonna use the GoodReads API to display my book stats. 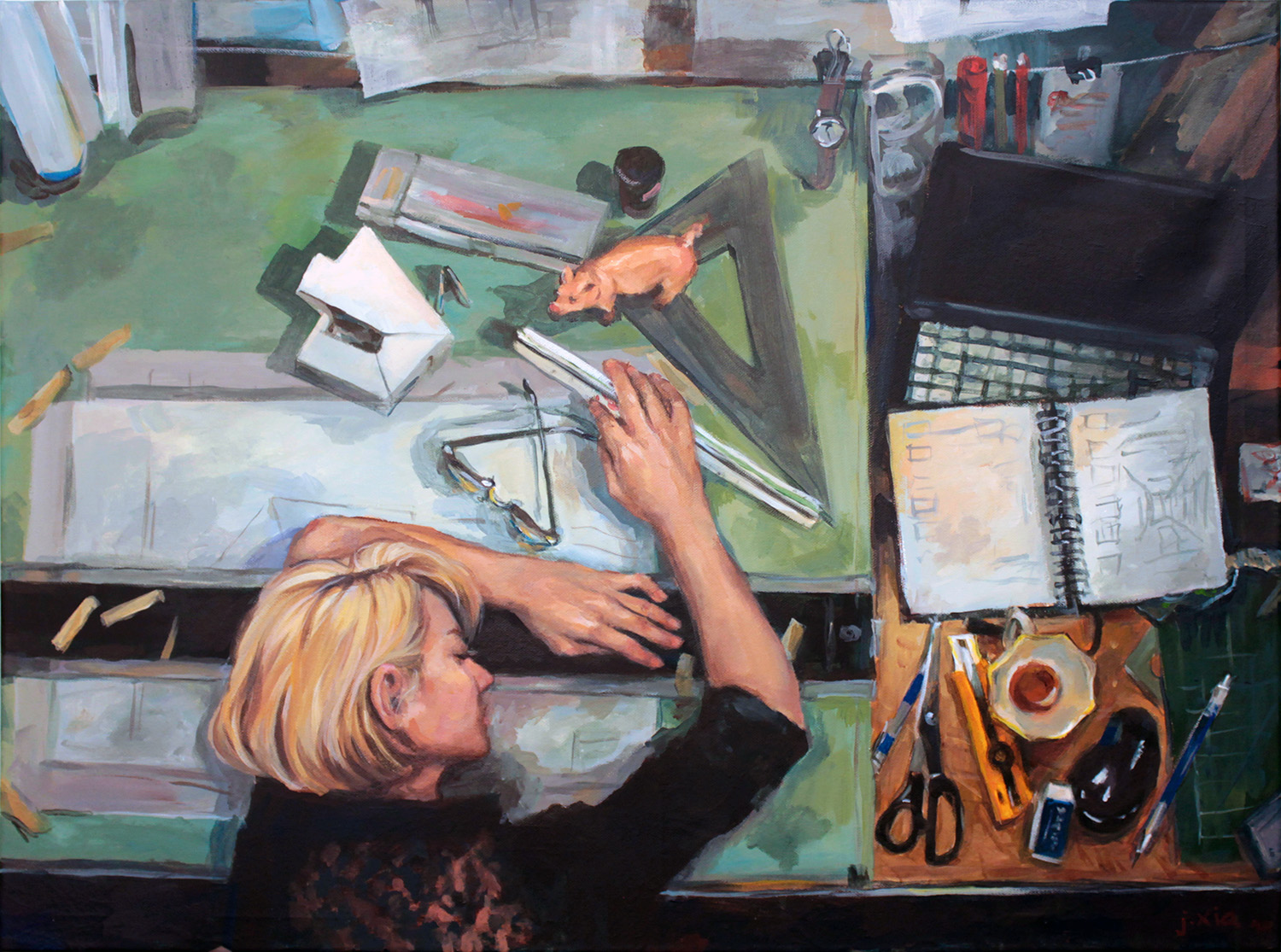 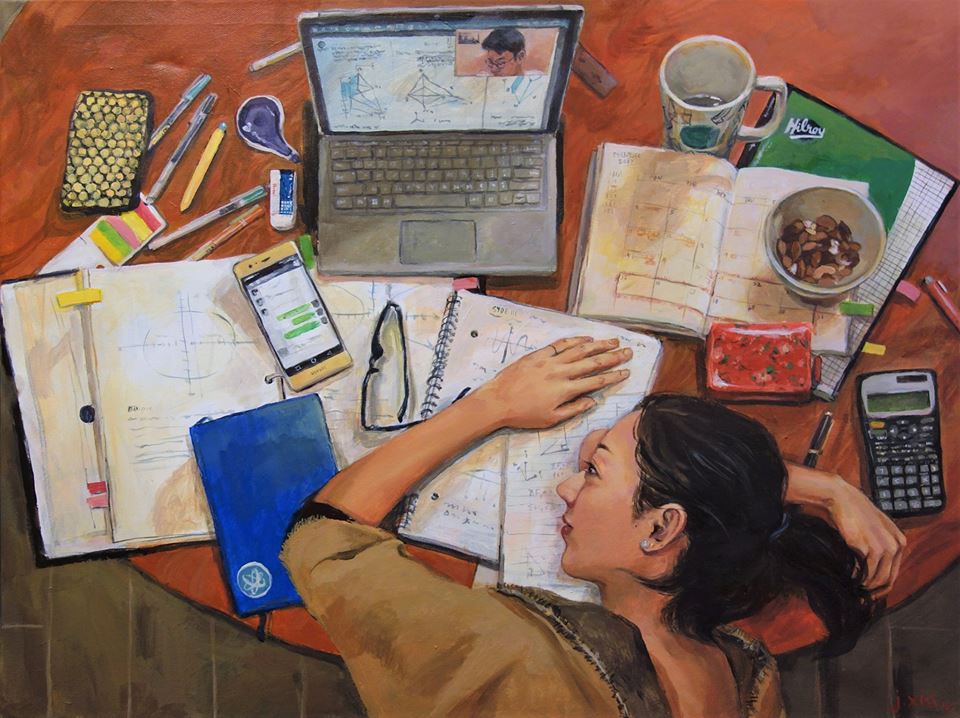 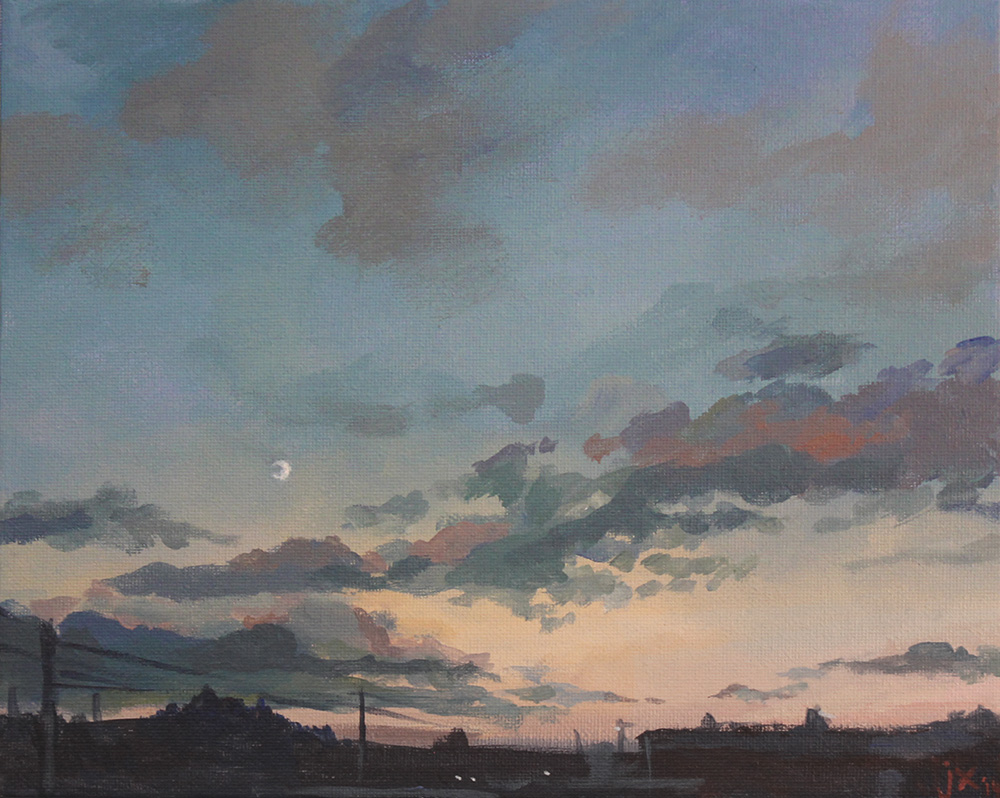 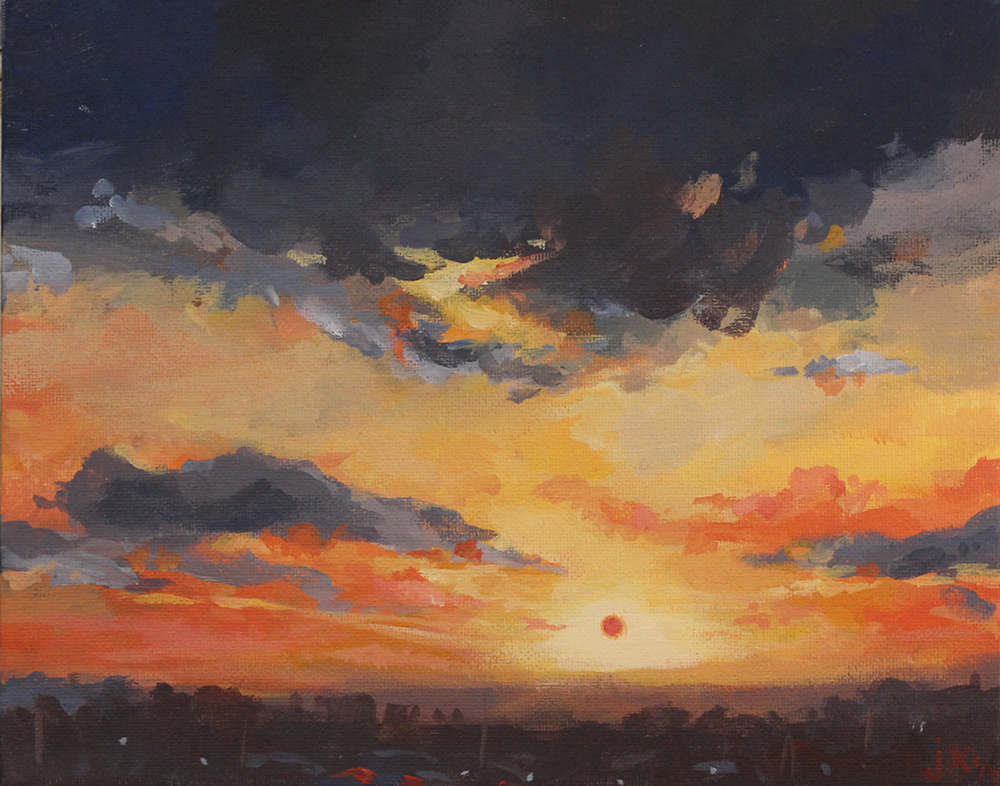 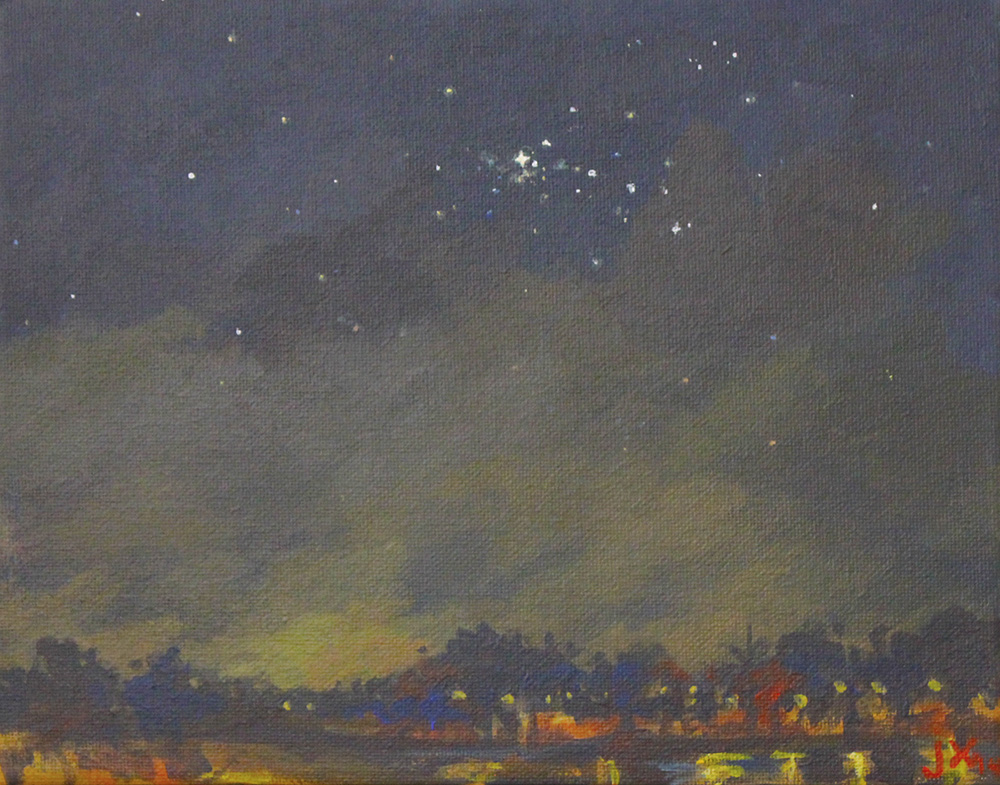 Link to portfolio from 2016

I studied architecture at the University of Waterloo previously. See link above for some old work. 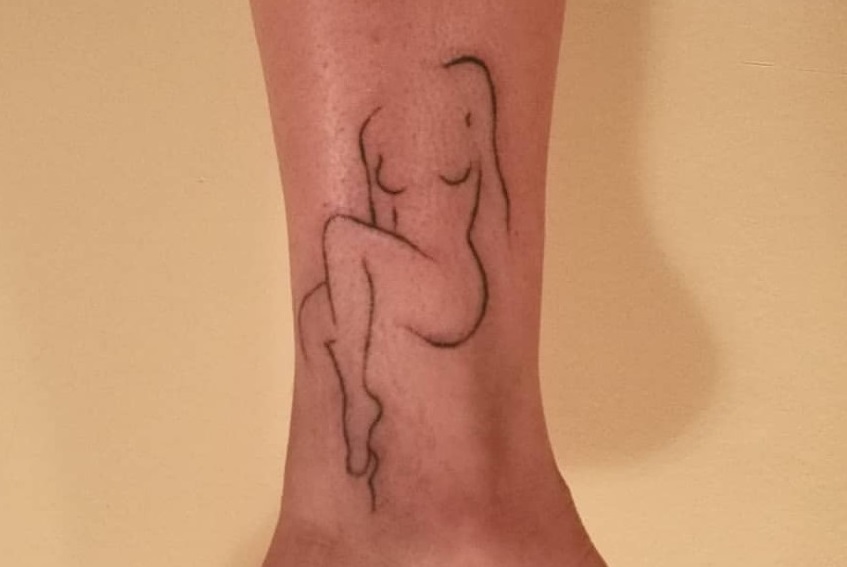 My friend Ien taught me how to stick and poke tattoo in 2016.
More at @jennypokes
Hire me (for your engineering job) and I'll tatt you and/or your employees for free

I represented Scarborough for the ORMTA GTA piano finals for 2010 and 2011. I also won first place in the Kiwanis Music Festical for the Non-western strings (bowed) category, as well as first place for the 21st Mandarin Lion Arts Festival for Erhu performance in 2014.

I have been performing with the Ho Deng Ensemble since 2012, performing at venues such as the Harbourfront Centre, Fairmount Royal York, and at the Taipei Hospital for Sick Children.